BIOGAS TO DEVELOP THE STRONG AND INDEPENDENT COMMUNITY 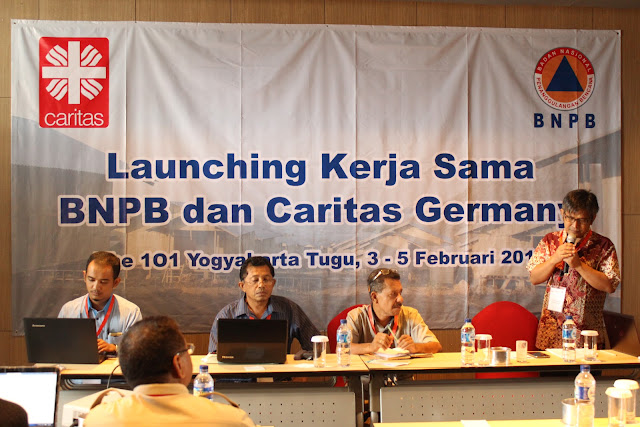 For some people in Boyolali district, using firewood or LPG for cooking is their daily routine. The using of firewood seems to be simple but in the long term, it will harm the preservation of nature which in turn will impact on drought, landslide, flood, and so on.

Read more: BIOGAS TO DEVELOP THE STRONG AND INDEPENDENT COMMUNITY